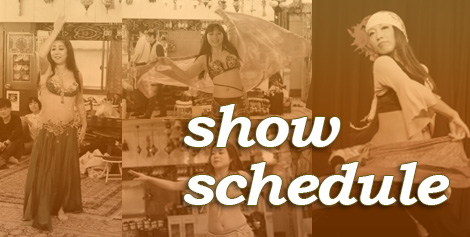 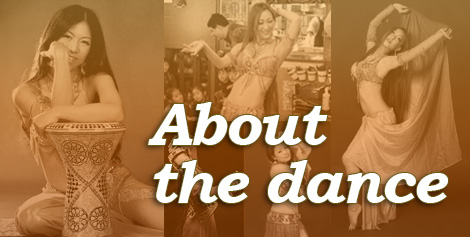 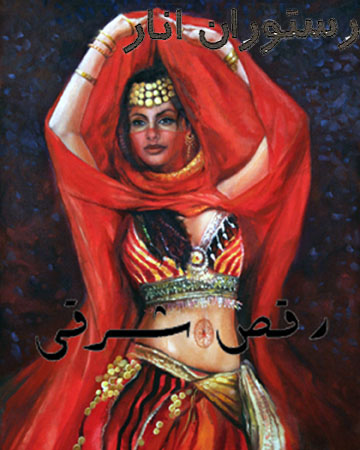 A belly dance is a word which points out the dance style developed in the Middle East and other Arab cultural spheres, and is the name of the West coined in order to call these.

In the Arab cultural sphere, it is lax シャルキー (Raqs Sharqi.).
????, mind of “an east dance”, lax Varaday (Raqs Baladi.)
????
It is known as mind of a “race dance” and is known for Turkish as an Orr Jan Tal dance (Oryantal dans?, mind of an “east dance”).
It is supposed that it is Egypt especially the origin of the language called “lax シャルキー.”

It is known for names, such as “oriental dance”, “dance oriental”, “exotic oriental dance”, and an “oriental belly dance”, even in Europe, If it is only called “an Middle Eastern dance”, there are also those who say that it is this belly dance among enthusiastic American fans.

From Egypt before its Islamic days, a belly dance is taught and known based on an oral tradition.
Although the origin recognizes various-views existence, it is related to the Mediterranean world, the Middle East, and Africa. Most proof to say is mentioned.
For example, the dancers of half-nakedness are drawn on the mural painting of the grave of Egypt which will be called old thing as for about the century [ 5th ] B.C., and the figure is ベ. リーダンサー resembles the posture of the calisthenics performed in front of a mirror.
Moreover, depiction of a belly dance is [ be / it / under / of the miniature of Persia from the 12th century to the 13th century / also setting ] 見ら. It is made to hear about the length of れ and its history.

In areas other than the Middle East, it generally came to be known by having appeared into the pictures in which the artists of orientalism interpreted and drew the life of the harem of Ottoman Empire in the rise of Romantic Movement which rose from the 18th century to the 19th century.

About the Uzbekistan dance？ 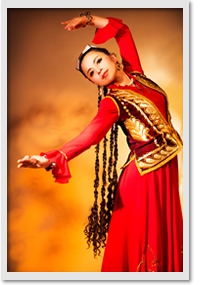 Republic of Uzbekistan where it prospers as a center of the Silk Road, and many beautiful buildings remain still now.

When telling the charm of this country, grand Islamic construction and race dancing are indispensable.

Signs that it is the feature that this dancing called 胡旋舞 rotates repeatedly at high speed, it charmed poets, such as Bai Juyi, Li Po and Pai Lo-tien, and many heroes, such as “not appearing in 女康居 (Samarkand) of 胡姫”, to the Chinese old book, and it colored the night of Changan of Tang are told.

While this “胡旋舞” transmitted throughout the Silk Road is a dance of the woman who rotates literally repeatedly and it is a dance of temptation, the dance showing the manufacturing process of silk or the situation of embroidery is also handed down.

The race dancing of Uzbekistan cannot separate people’s life still now.
At a festival or a marriage ceremony, it certainly dances.

It is the feature for race dancing of Uzbekistan to also be called 胡旋舞 and to rotate the body violently as the name suggests.
A motion of an arm and a hand with various meanings and people that bend themselves backward back and to whom it moves, the shoulder shakes and expression of an active face visits the Silk Road are charmed.

By the musical instrument used in an utamai team, it is [ the percussion instrument called ドイラ ] indispensable.
In addition, 弦鳴 musical instruments, such as Tambour tanbur, ドタール dutor, ギジャク ghidjak, and Kashgar ルボーブ Kashgar rubob, Nay nai of a fife, etc. have folk instruments which produce the melody which is full of an exotic mood. 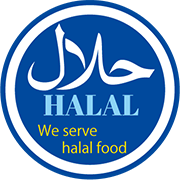